As with the virtual TR-808 drum and TB-303 synths, you can control the SH-101 side-by-side with another model on your PC or mobile device, and you can record, download and share your creations. The real-world SH-101 launched in 1982 as a relatively low-cost and portable alternative to rival synths like the Yamaha DX7, particularly to  keytar fans . It struggled to compete and was phased out in 1986. Many electronic artists latched on to its monophonic sound, however, and it helped define the sounds of more than a few well-known performers in the 1990s and 2000s. Dance legends like The Chemical Brothers, The Prodigy and Orbital have relied on the SH-101, but it has also been useful to IDM pioneers like  Aphex Twin , Boards of Canada and Squarepusher. https://roland50.studio
Post a Comment
Read more 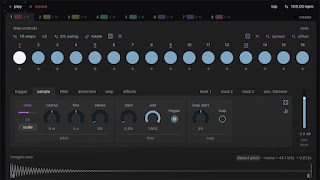 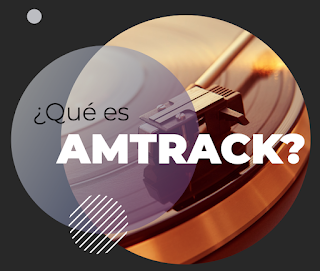 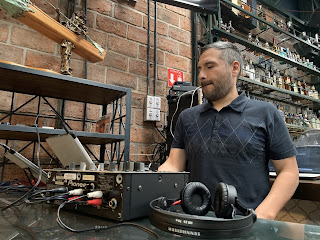 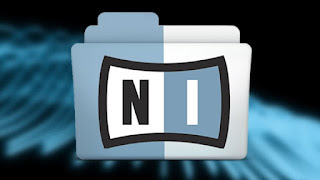 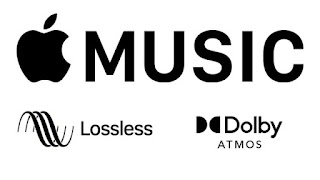 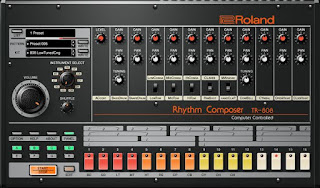 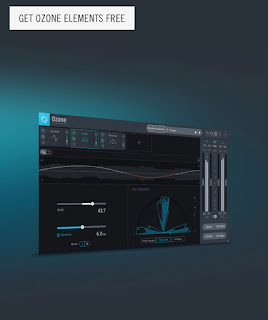 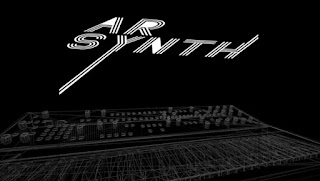 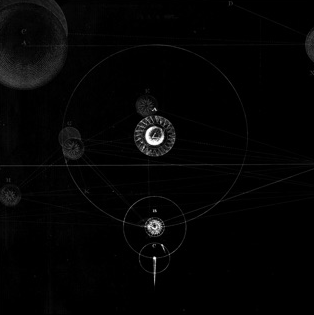 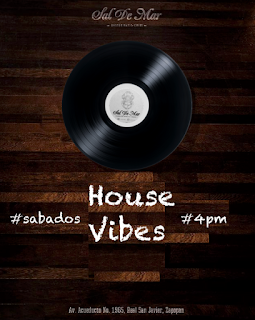